THE MOST REMOTE PLACES IN HUMAN LIVES 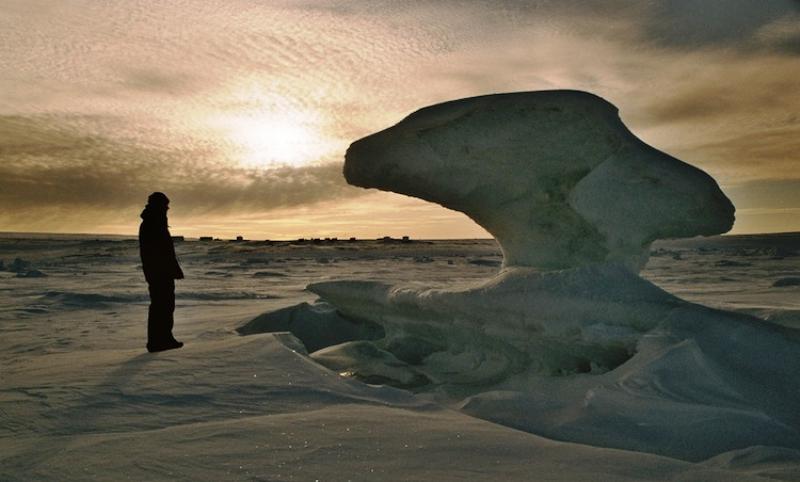 The small village of Alert lies on the tip of the Nunavut territory in Canada a mere five hundred miles below the North Pole. With a year-round population of five people, Alert is one of the most treacherous and remote places in the world. 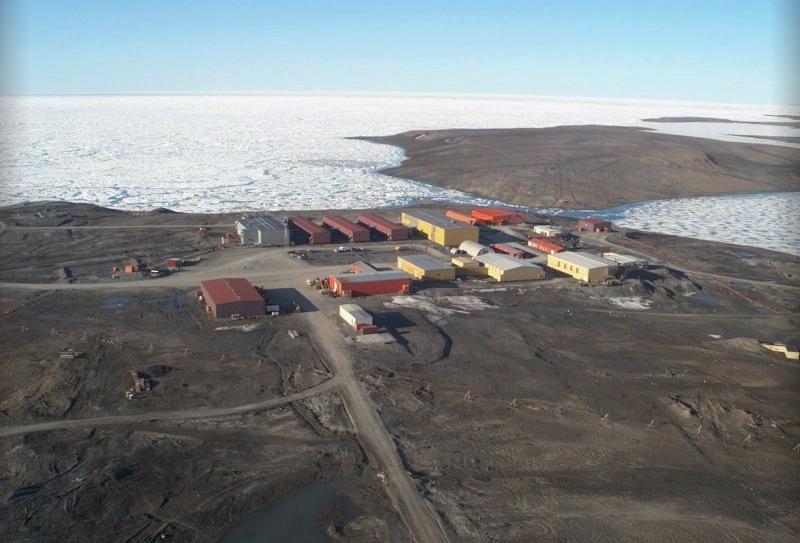 Surrounded by the Arctic Ocean, the temperatures in the region can reach as low as 40 degrees below zero. Because of it’s proximity to the North Pole, Alert is also susceptible to 24-hour darkness during winter and 24-hour sunlight during summer. 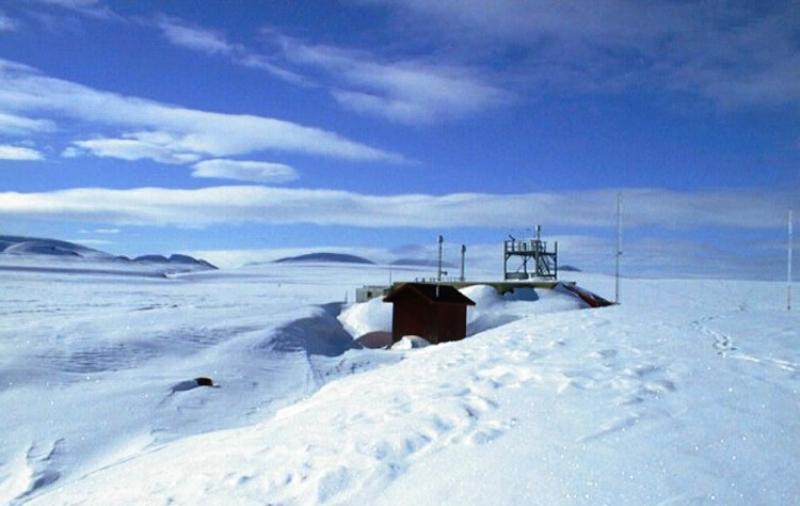 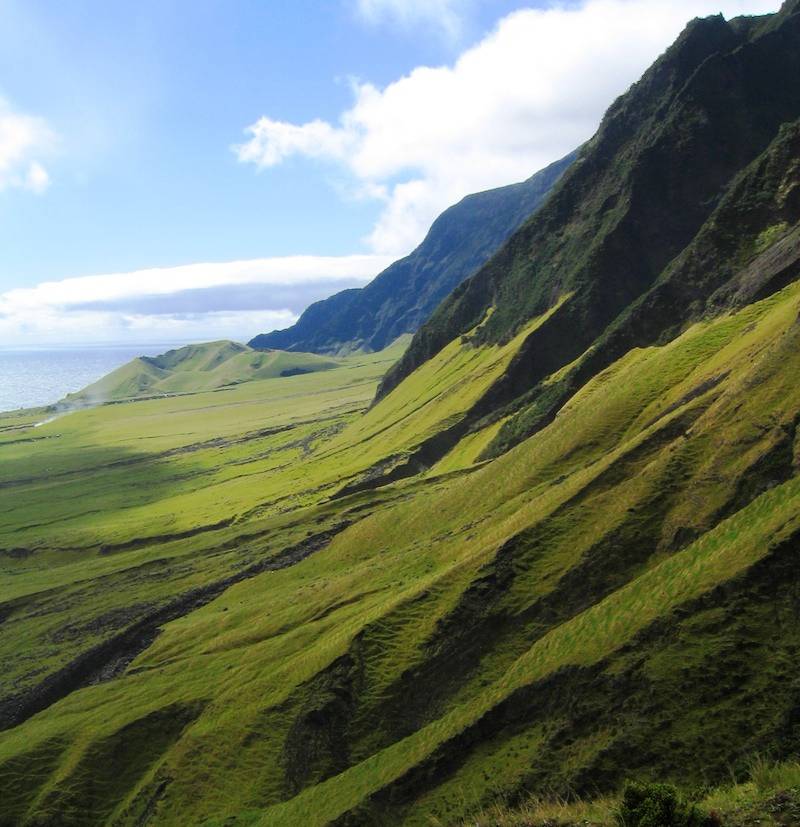 Located in the southern Atlantic Ocean, Tristan de Cunha is an archipelago of small islands considered the most remote place in the world. Surrounded by rocky terrain and choppy waters, the island is only accessible by boat with its closest neighbors, South Africa and South America, which are 1,700 and 2,000 miles away respectively.

A total of 271 people are scattered across the islands’ working as farmers and craft makers, though they do have television stations and Internet access via satellite. 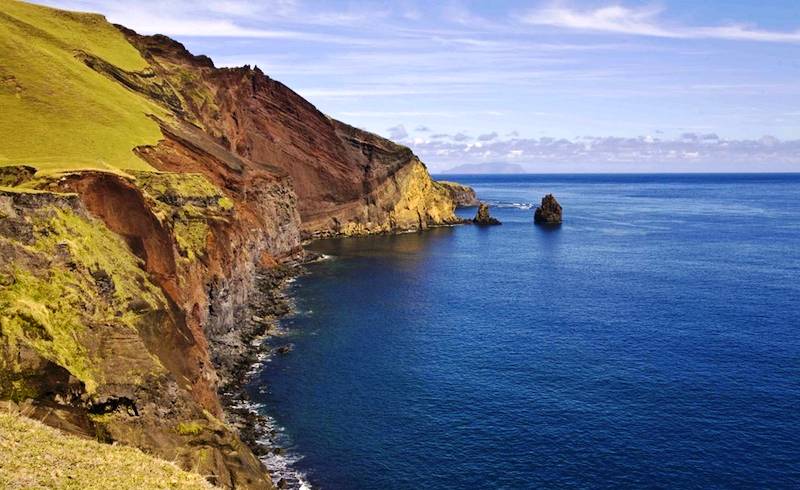 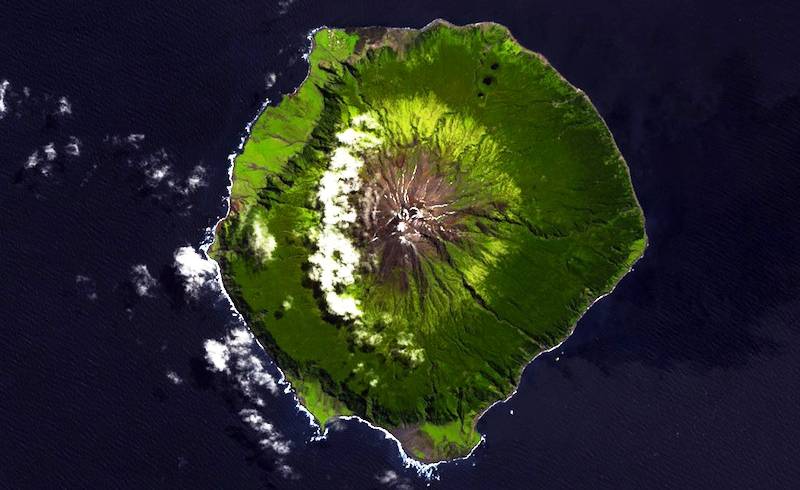 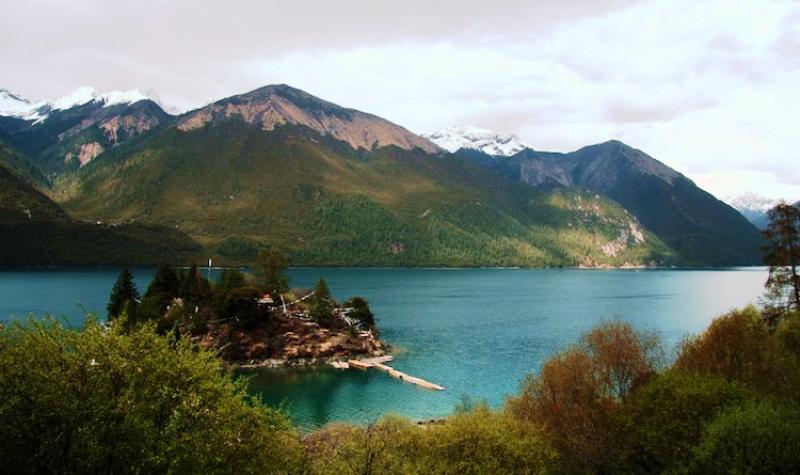 Hidden in the Tibetan Autonomous Region of China, Motuo County is one of the most isolated regions in the world, cut off entirely from its neighboring towns. Attempts at creating a road into the county have been unsuccessful due to the volatile landscape, which is constantly plagued by mudslides and avalanches leaving it as one of the most remote places in human civilization.

The only way to access the area is by trekking a frozen overland route through the Himalayas and crossing a suspension bridge. But it’s well worth the risk with dense, lush forests enclosing the untouched Tibetan landscape. 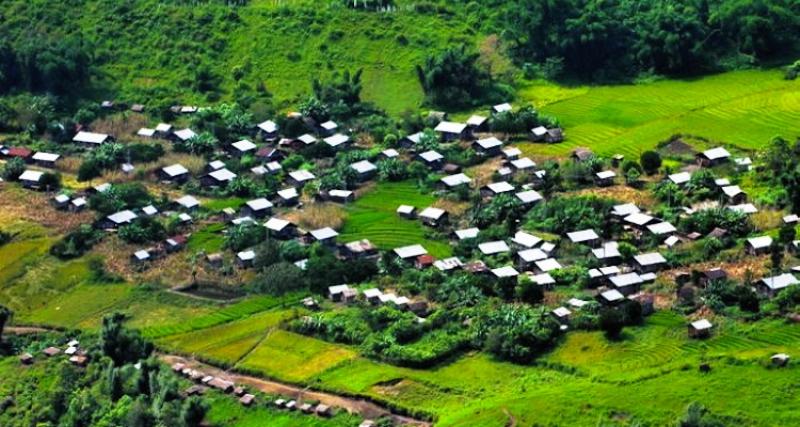 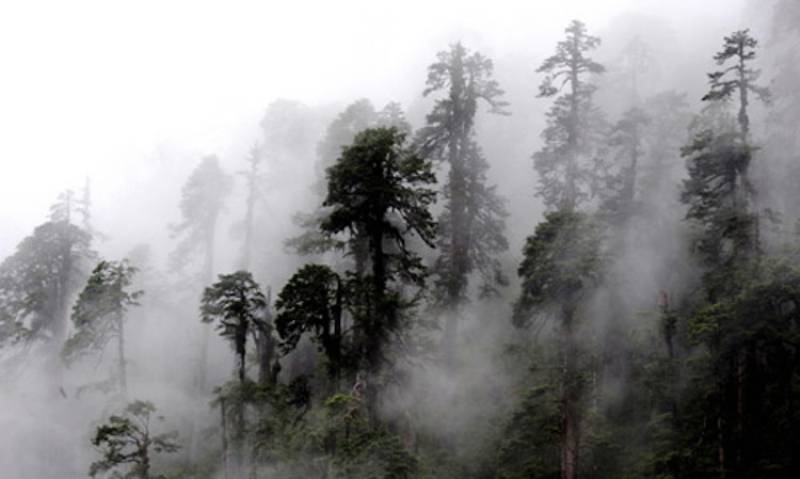 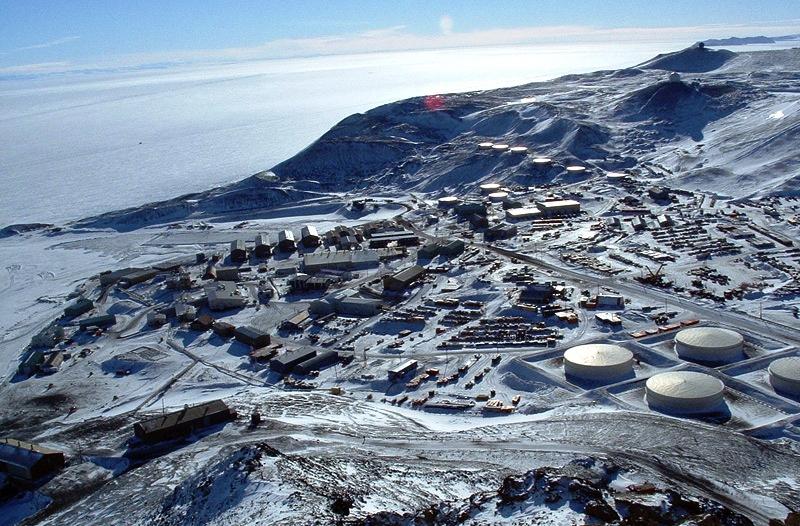 Located quite literally at the bottom of the world, Antarctica is naturally one of the most remote places on Earth. Though there are no permanent residents in the frozen region, the continent does house seasonal researchers and scientist.

The McMurdo Station, located on the northern tip of Antarctica, is the most populated research centers, with close to 1,200 scientists working in the area. Though extremely isolated from neighboring countries, there are three airstrips in McMurdo, which means the inhabitants can easily access the region, as well as many modern amenities. 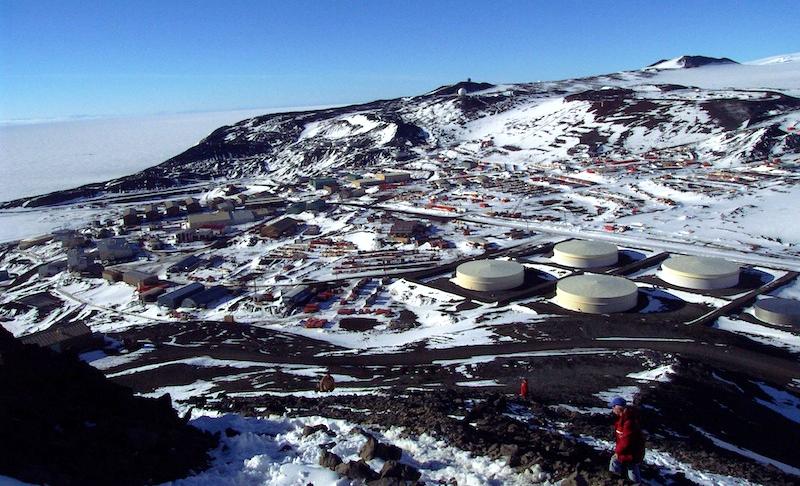 The Most Remote Places: Ittoqqortoormiit, Greenland 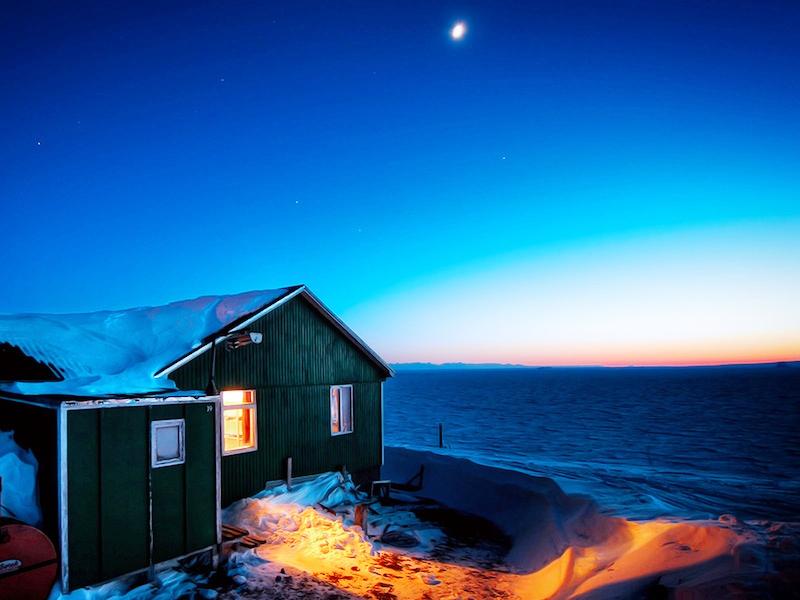 If you think the name is hard to pronounce, try being one of the 500 people living in this desolate area. The village is located on the eastern shore of Greenland and is just north of Iceland. Greenland’s the one with all the ice, so the water surrounding the town are frozen almost year-round, making access to the region via boat near impossible. Furthermore, the small airport on the island rarely hosts flights.

The majority of the population lives off hunting and fishing, with polar bears and whales the most commonly hunted animals. 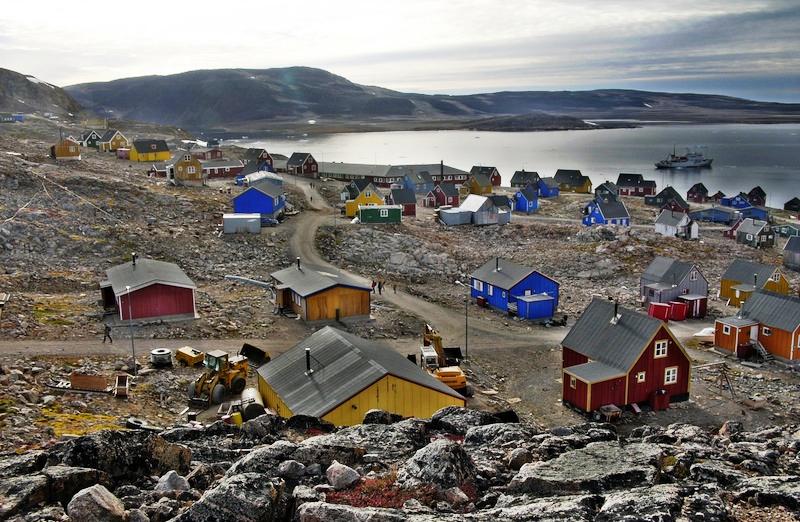 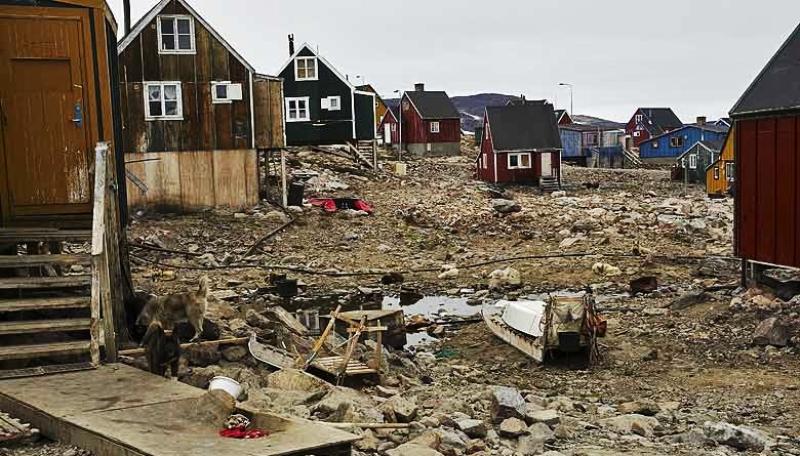 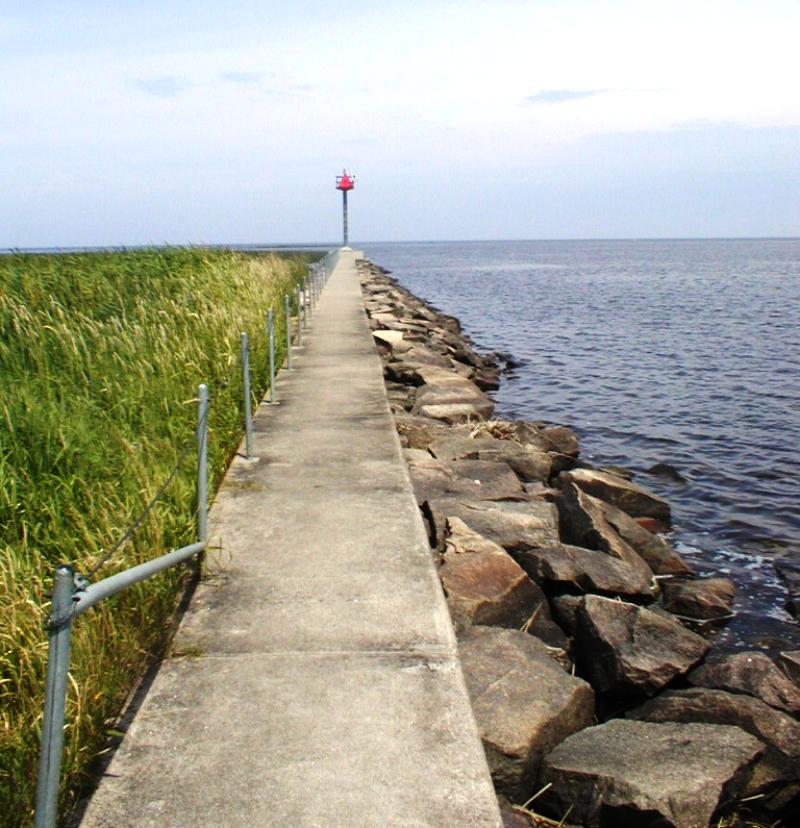 Located in Minnesota, Angle Inlet is home to 150 people and is only accessible through Canada. The area is most popular for fishing trips, with just a small handful of local stores and resources to its name. Students access their one-room school through snowmobiles in winter and boats in summer. 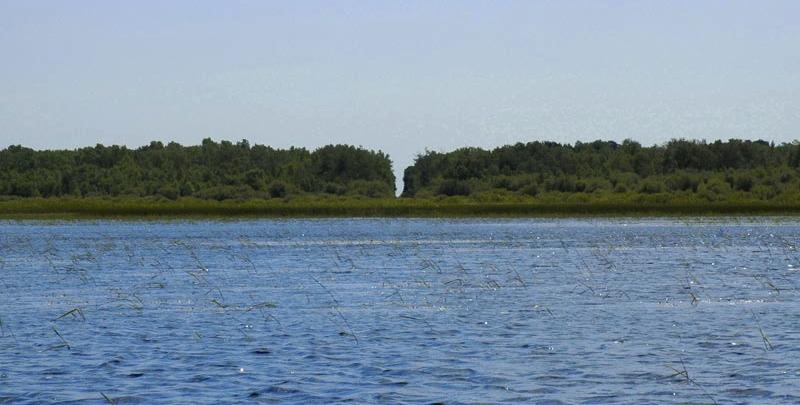 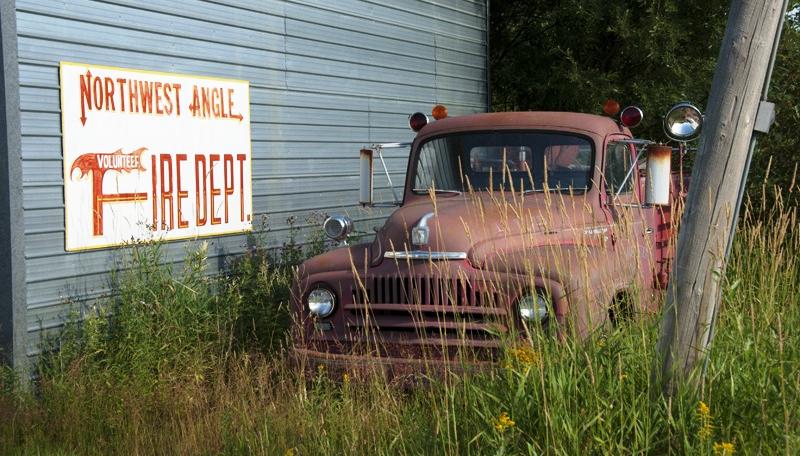 if you enjoyed this article please read our other articles

Post Tagged with in human, the most remote plaes